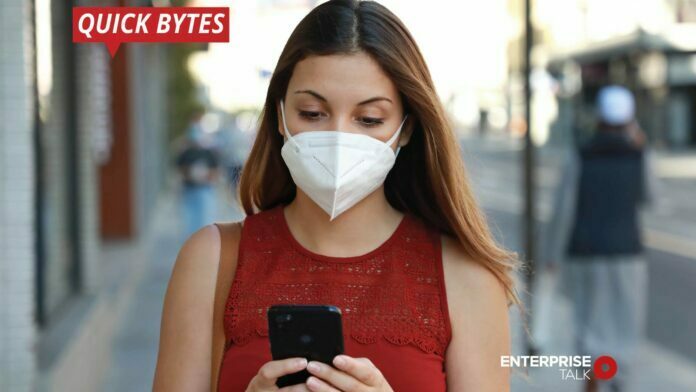 SAP, along with Deutsche Telekom, is about to close a deal to create a software platform for
European countries. As per the recent report by Wirtschaftswoche magazine, the
application would enable smartphone apps to determine the risks of COVID-19 infections
and to exchange information. However, the agreement is yet to be finalized.

Both the companies have designed the Corona-Warn-App for Germany. It had been
downloaded over 16 million times. In its essence, they had pitched the project for an
opportunity that could notify infection warnings between the national apps to the European
Commission.

Many other European Union countries, including Italy, Ireland, Poland, and Latvia, also have rolled out similar apps for both Android and iOS users.

Ericsson Passes the Century Mark for its Orchestrator Technology