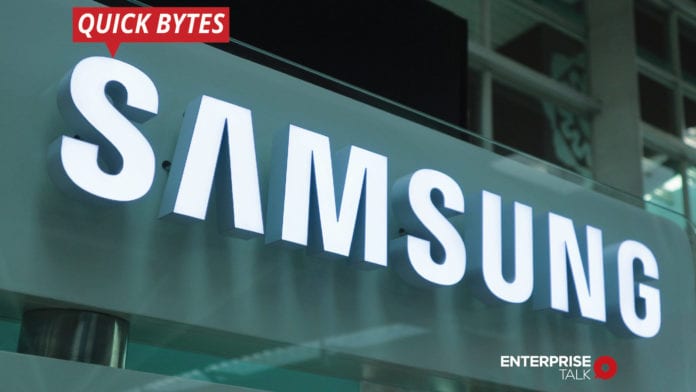 Samsung Electronics will provide finance to potential smartphone buyers, a company executive said on Thursday, in a bid to boost smartphone sales in India where it faces fierce competition from rivals such as China’s Xiaomi.

The financing product for which Samsung has tied up with a local shadow banking firm will help the South Korean tech group offer quick and easy loans to all prospective smartphone customers, Mohandeep Singh, Samsung India’s senior vice president for the mobile business told Reuters in a telephone interview.

“We are giving finance to consumers who have not been served consumer finance in the past,” Singh said. He said the company would launch the product in 5,000 stores in 30 cities, and by the end of the year, it wants to be in 10,000 stores in 100 cities.

Unlike Western markets, where smartphones are often tied to telecom company contracts, the bulk of phones in India are sold by retailers, with customers choosing wireless carriers and mobile plans on their own.

The U.S. Appeals the Court to Reverse the Qualcomm Anti-trust Ruling

Instacart Starts Pilot Delivery with Walmart in Some U.S. Cities

U.S. Tech Giants Including Amazon, Microsoft, and Facebook Join the Lawsuit Against the H- 1B Visa Ban

Is Data Security a Shared Responsibility?

The Biggest CIOs Challenges in 2020