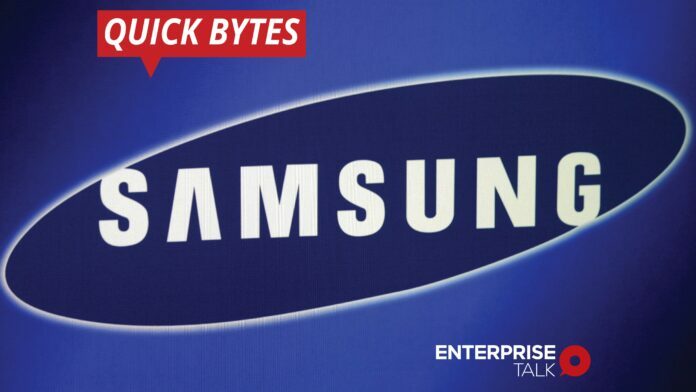 Samsung Electronics has recently announced that it is likely to begin construction of a $17 billion chip plant in the US. It was planned earlier in for Q3 of 2021, as the target is to make the plant operational in 2024 – according to Electronic Times.

The technology giant plans to apply a superior 5-nanometer extreme ultraviolet lithography chip-making method that is expected to be in Austin, Texas. Conversely, Samsung noted nothing had been decided as of now.

As per earlier documents filed with Texas, the officials indicated that the company is considering Austin as one of its main sites for the new $17 billion chip plant. It could even generate almost 1,800 jobs.

Top Edge Computing Predictions to Keep an Eye on in 2022

Six Strategies for IT Leadership to Building Resiliency