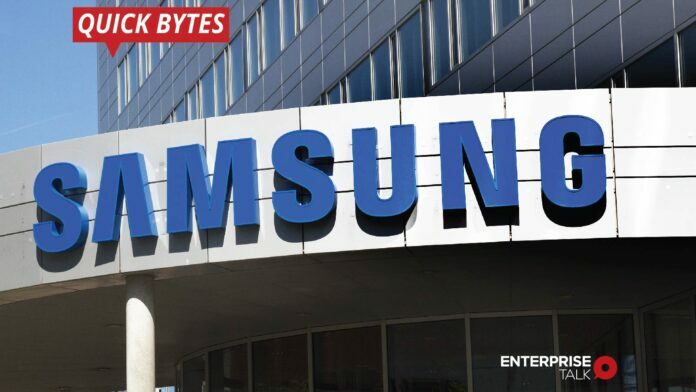 Samsung Electronics is recently forging a comeback into the Indian smartphone market with a new array of ‘budget’ devices. It is also considering a ramped-up digital presence while aiming to regain the market share.

Chinese tech companies, especially Xiaomi Corp, already have a hold in India. Samsung is
the only major non-Chinese player in the country – which has begun to gain attention as a
result of the surge in anti-China sentiment. According to the tech researcher Counterpoint,
Samsung has jumped to the second place – with 26% of market share in the 2Q20 behind
Xiaomi’s with 29%.

In the previous quarter, Samsung was in the third spot in the Indian market with a share of
of16%. Chinese brands had suffered local production lag and delays to the pandemic.

IT Processes That Will Benefit from Automation