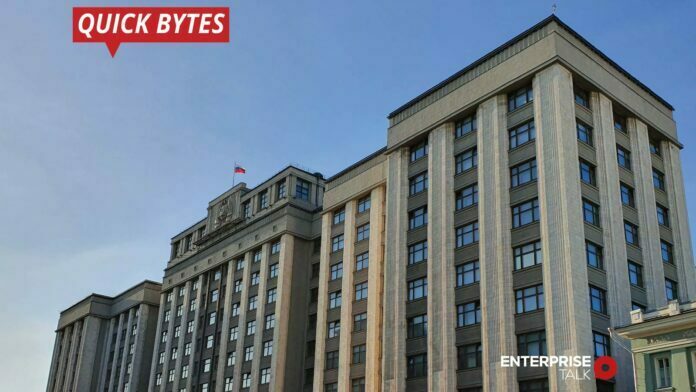 A Russian lawmaker submitted draft legislation that would cut and cap the commission on the sale of mobile apps by tech giants Google and Apple.

The bill, that was submitted to Russia’s lower house of parliament by Fedot Tumusov, stipulates that commissions on the sale of apps be capped at 20%. Apple currently collects about 30% commission on sales in its App Store.

The bill, once adopted, would also oblige the app sellers to pay a third of their commissions to a dedicated training fund for IT specialists every quarter.

“Lowering the commission and having the ability to bring products to users is a growth opportunity for IT developers,” Tumusov mentioned on social media.

Industries are moving from Edge Computing to Edge Capture