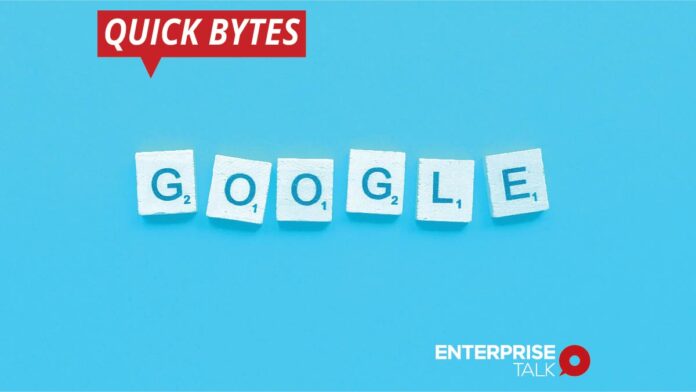 A legal administration in Moscow has recently announced that it has fined Alphabet Inc’s Google $80,881 (around 6 million roubles) – as it failed to delete certain content. Russia deems them illegal, and this is the second penalty imposed on the US-based tech giant within a week’s time.

Amid a wider standstill with more prominent technology companies, Russia has hit Google and some other firms with several small fines in the past year. The technology giant confirmed the penalties, but did not provide any further comments.

In reality, this is around some concerning banned content or others failing to localize Russian user data.