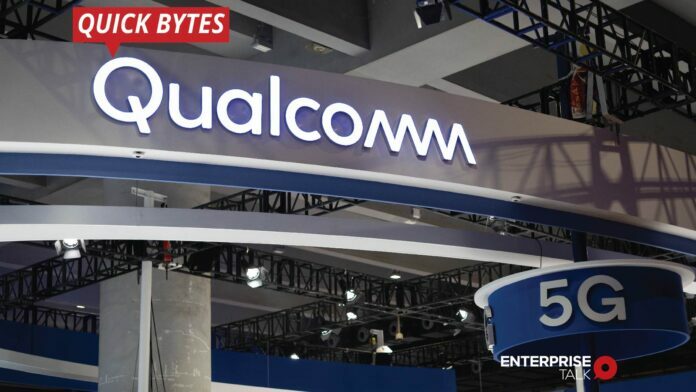 Qualcomm has recently announced its lower-tier Snapdragon 480 5G, the replacement to the 460 used in mobiles like Nokia 3.4. The 480 is the initial 4-series system on a chip (SoC), which supports 5G and built on 8-nanometre lithography – supporting Qualcomm Quick Charge 4+.

The new SoC is likely to double the GPU and CPU performance compared to the predecessor -460. The company also indicated the AI workloads see a performance improve by almost 70%.  After introducing 5G to its flagship 8-series around late 2018, Qualcomm noted the new chip would permit over 3.5 billion people to use a 5G handset.