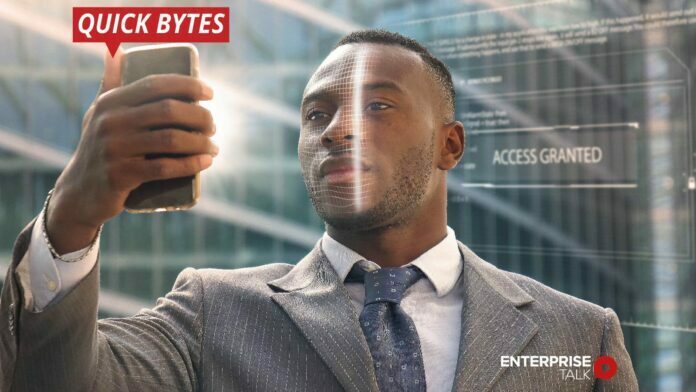 The city council in Portland, Oregon has passed legislation that outlaws the use of facial recognition by government agencies as well as private businesses. The ban will take effect in January 2021 and will levy $1,000-per-day fines against people who violate it

City councilors voted unanimously for the motion, stating that the indiscriminate use of facial recognition technologies is a threat to civil liberties and could disproportionately target negatively affect minorities.

Oakland, San Francisco, and Boston have all banned their governments from using facial recognition tech, but Portland’s ban on corporate uses in public spaces breaks new ground. The ban will also extend to facial recognition at airports where airlines use the technology for boarding.

Are enterprises ready to deploy containers at a rapid pace?