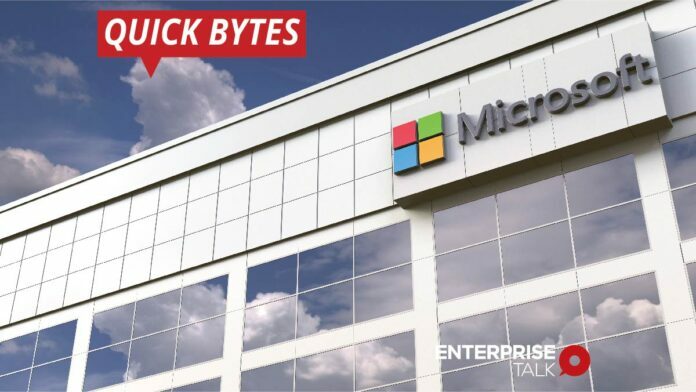 In the interest of national security, the US Department of Defense (DoD) has cancelled the US$10 billion Joint Enterprise Defense Infrastructure (JEDI) contract and will instead search for other methods to acquire cloud services.

Microsoft was awarded the 10-year cloud-computing contract in October 2019, but progress was hampered almost immediately by a lawsuit filed by Amazon Web Services (AWS). As per the lawsuit, then-President Donald Trump’s conflict with Amazon and CEO Jeff Bezos was a major factor in Microsoft’s victory.

Microsoft said in a blog post that the company understood the DoD’s decision and that “the security of the United States is more important than any single contract.”

Trends and Technologies behind Digital Transformation

Agile Transformation in a Remote-Working Environment