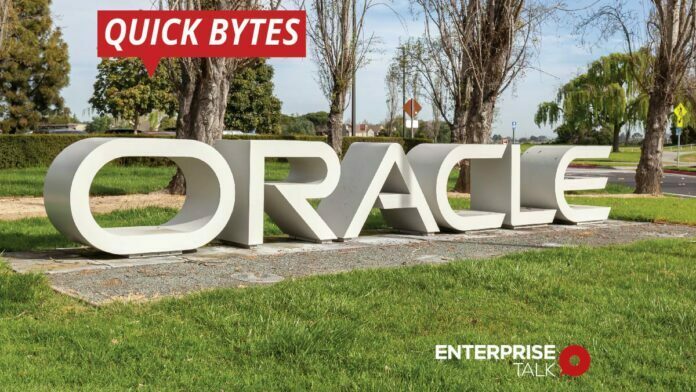 Oracle recently revealed that Vinhedo, a city in the state of Sao Paolo, has become the second Brazilian cloud area to go online. Oracle’s Gen2 Cloud will be available in 30 locations with this launch. By the end of the year, the tech giant expects to have 38 cloud regions up and running.

Oracle is now the only cloud provider in Brazil to have two regions. Oracle has had a presence in Brazil since opening its first Sao Paulo area last year. Oracle intends to establish at least two regions in each of the countries where it operates cloud infrastructure.

Why Enterprises Need to Leverage UCaaS for Enhancing User Experience

Strategies for Making the Business Case for Edge Computing