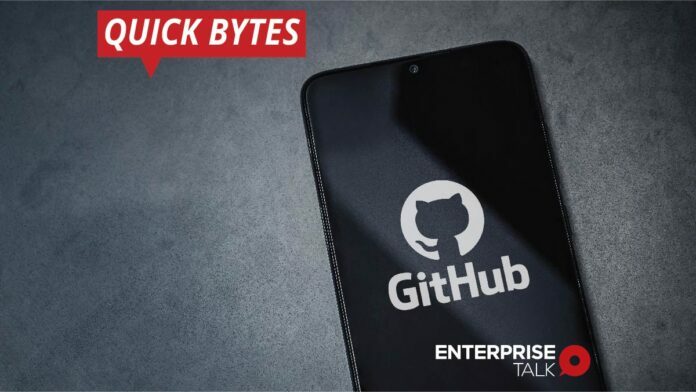 Copilot, a tool developed by GitHub and OpenAI, makes ideas for entire lines of code within programming environments like Microsoft Visual Studio. Copilot is powered by an AI model, known as Codex that’s trained on billions of lines of public code, and the organizations claim Copilot works with a comprehensive set of frameworks and languages and adjusts to the edits developers make, meeting their coding styles.

However, according to a new article published by OpenAI, Copilot may have substantial flaws, such as biases and sample inefficiencies. While the study only covers early Codex models, whose descendants power Copilot and, soon, the OpenAI API’s Codex models.

Investments in Quantum Computing Are On Rise in The Digital Era