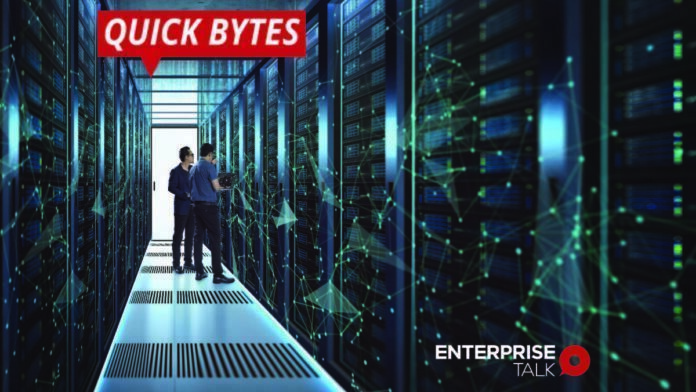 NextDC has announced that it will build its first data center in Maroochydore on Queensland’s Sunshine Coast as it aims to strengthen cloud support and regional business connections.

To be known for SC1, the new data center will have a capacity of 1MW. It also hosts the Sunshine Coast International Broadband Network (SCIBN) cable station, an submarine cable that connects to Japan-Guam-Australia’s 7,000km underwater cable.

It will be the first in a series of regional-focused edge sites that will target regional domains across Australia that that were not catered to previously, NextDC said.