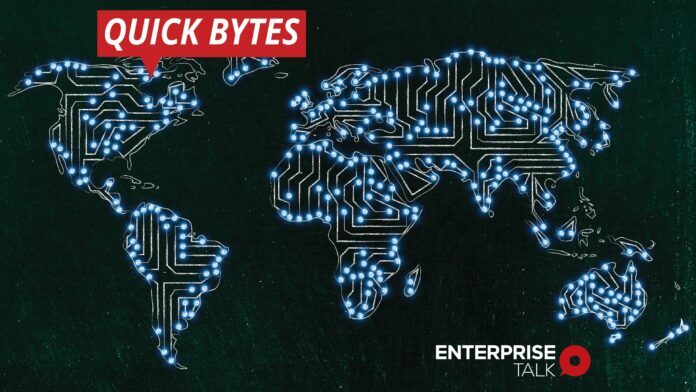 Thierry Breton, The European industry leader has recently announced about the new EU approach to AI. It states there are now 22 EU member states joining the forces. It is in a new alliance to keep up the local development as well as production of semiconductors – to reduce the reliance on the bloc’s from overseas suppliers.
In Berlin following the conference with Peter Altmaier, Breton, the Economy Minister of German, stated that underlined the European Commission’s goal to double the European market share for both chips and semiconductor production. In fact, there will be around a 10% to 20% increase by the end of 2030.