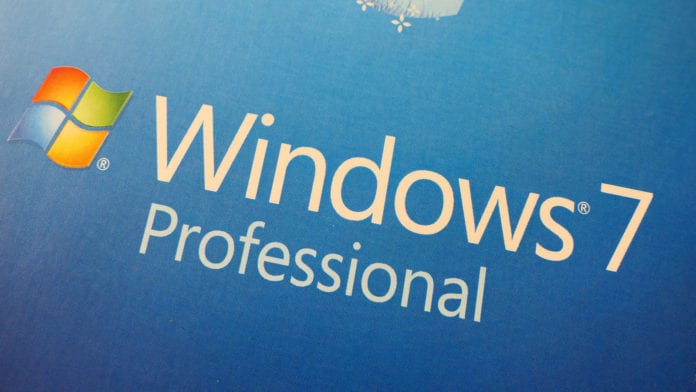 According to Kaspersky, 47% of small and medium-sized businesses (SMBs) and enterprises still use Windows 7, while Windows 8.1 is used by 5% of organizations. For this version of the operating system, mainstream support ended in January 2018 and extended support will end on January 2023. Windows 10 is used by 47% of organizations. The widespread use of Windows 7 is a concern, as there are less than six months to go until this version becomes unsupported. An old unpatched OS is a cybersecurity risk and the cost of an incident may be substantially higher than the cost of upgrading. Extended support for Windows 7 is scheduled to end on January 14, 2020. However, Microsoft will still provide security updates beyond this date to some customers, until January 2023, but they will have to pay a fee for each device and the price will increase every year.