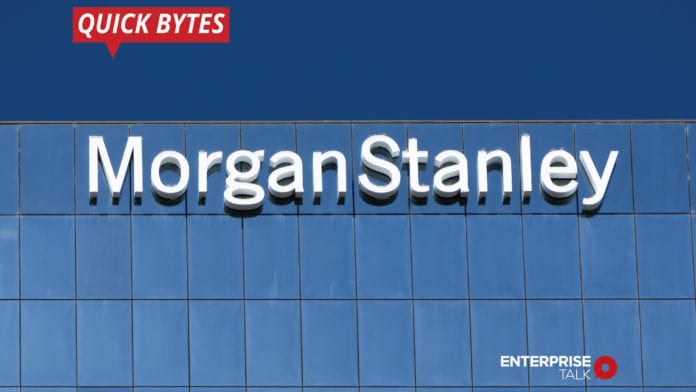 Morgan Stanley has usurped rivals including Citigroup, Deutsche Bank, Credit Suisse, and Goldman Sachs to lead the relaunch of a $1.45 billion IPO – Hong Kong’s second-largest this year – in a brutal shuffling of banks’ roles on a big deal.

ESR Cayman approached the Wall Street bank and its main backer, Warburg Pincus, in August to develop a rescue plan for ESR’s initial public offering (IPO). Banks worldwide jostle fiercely for the top billing on IPOs, based on the ones listed accordingly in each category. Position matters for publicity and league-table credit – which is usually reflected in the fees each bank will take.

Although Morgan Stanley had no role in the first IPO attempt, it has seized its rivals and is now leading the relaunched offering as the so-called ‘lead left’ JGC.

It’s rare to see a bank not working on a deal at first get a senior role as Joint Global Coordinator – not to mention in ESR’s case, the new bank is leading the relaunched deal. In its second attempt, ESR seeks to sell shares worth up to $1.45 billion, giving it a market capitalization of as much as $6.74 billion.

Cloud syncing functionality to be launched for Outlook in Windows