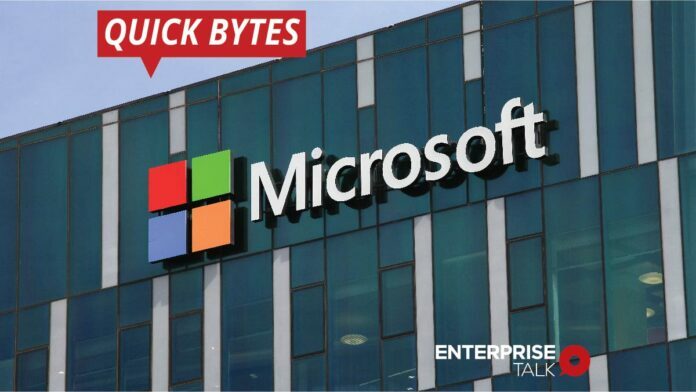 Microsoft has recently announced that it will soon end support for Cortana, its visual assistant on Android and iOS devices. The tech giant has also removed the Cortana application from the Apple App Store as well as Google Play Store – beginning March 31, 2021.

As explained by Microsoft in a statement, “As we announced in July, we will soon be ending support for the Cortana app on Android and iOS, as Cortana continues its evolution as a productivity assistant.”

In 2019, Microsoft already withdrew the app from various regions, and in 2020, the company said it would make productivity the primary focus of the virtual assistant. And as a part of this shift, Cortana is likely to lose many of its consumer-facing features.

How CIOs Keep Themselves in the Dark

Brexit, Data, and The EU – Firms Confused about GDPR Compliance