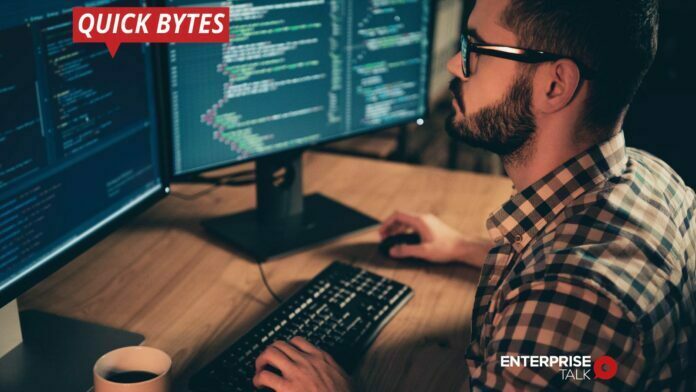 Microsoft intends to create a full virtualization stack with Microsoft and Linux Hypervisor. Several patches series were submitted to the Linux kernel developers to run as root partition on the Hyper-V. The hypervisor software is used for running non-Windows and Windows instances on the hardware.

The software is an experimental open-source hypervisor implementation written in Rust programming language by Intel.

Are Batteries the Best Powering Solutions for IoT Devices?

Five Industries That Benefit the Most from Predictive Analytics

Scaling Up AI Technology for Business Continuity and Growth