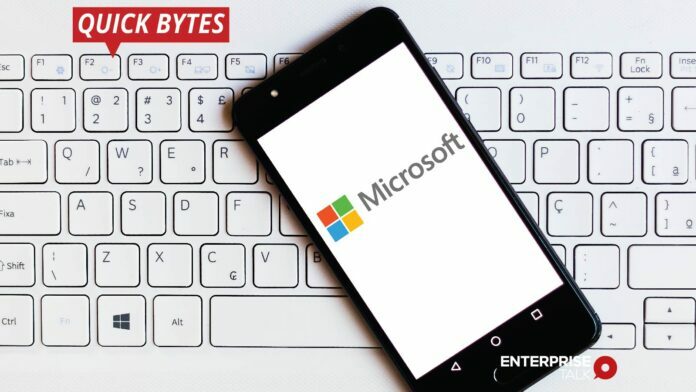 Microsoft Corporation has recently emerged as a significant backer of the Joe Biden campaign. According to OpenSecrets, Microsoft is one of the top contributors to presidential candidate Joe Biden and his campaign committee.

Kevin Scott has reportedly contributed more than $50,000 to support committees to help Biden win. According to Microsoft, “Our approach has been consistent: we’ll partner where we can, we’ll stand apart where we should.”

Read More: Adjusting to the New Normal at the Workplace

As a result, there have been ongoing arguments that the tech giant has been playing politics compared to other tech companies. By law, companies are not allowed to donate themselves to political campaigns.