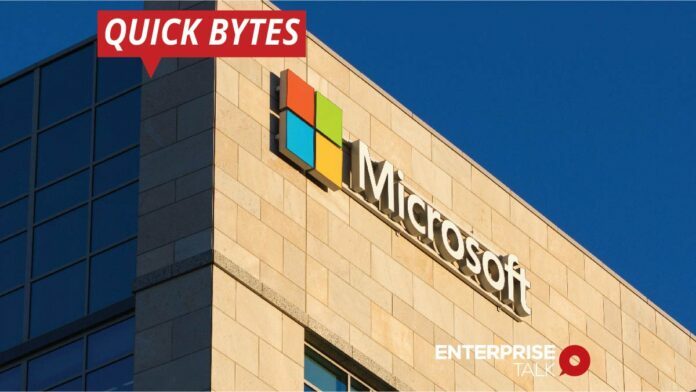 Microsoft Corporation is planning to acquire Discord Inc., the online messaging platform for more than $10 billion deal, but it has declined to comment on the same for now.

Reportedly, Discord has reached out to some of the potential buyers, where Microsoft is one of them. However, a company spokesperson noted it was likely to go public than vend. Indeed, it is exploring sale options and now in final talks

With the pandemic boosted users’ online activities, Microsoft has been looking forward to mass social media platforms. Its last social media deal was the acquisition of LinkedIn in 2016 for $26.2 billion.