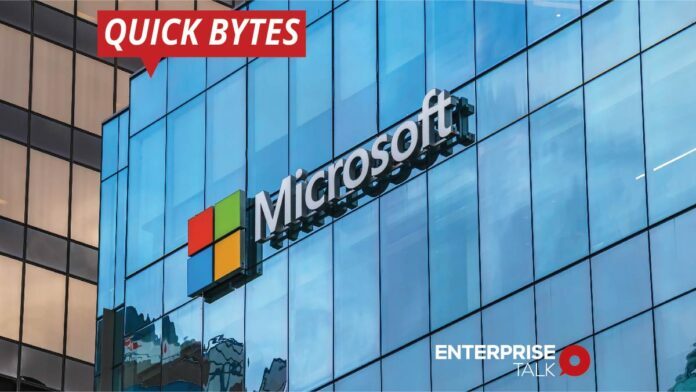 Microsoft says it has fixed a flaw in its cloud computing platform that may have allowed hackers to take control of a cloud-based database product used by many large organizations, according to cybersecurity experts.

There is no evidence that the possible vulnerability was exploited by bad actors or that any customer data was exposed, the business recently stated.

Wiz, a cybersecurity group run by former Microsoft employees, said it identified an “unprecedented catastrophic vulnerability” in Microsoft’s Azure cloud platform earlier this month and contacted the tech giant. Microsoft gave the firm a reward for the discovery and says it fixed the problem right afterward.

Three Ways an Incoming CIO can Rebuild a Broken IT Enterprise