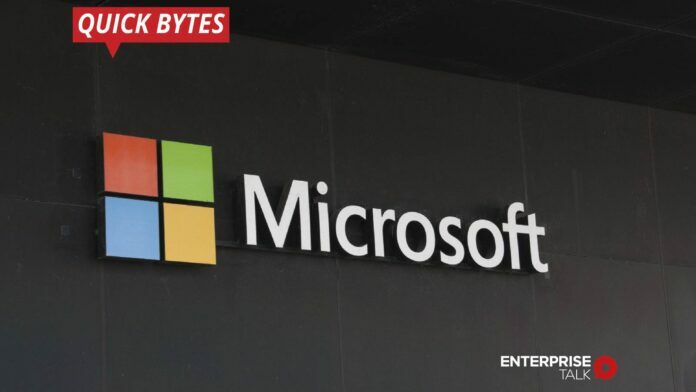 Microsoft users have been requesting for multi-user sign-in feature for a considerable time. The organization has said that the feature will not be launched in the December 2020 set of upgrades. The previous roadmap released by Microsoft 365 was understood that the feature might be released this year. The feature may be launched in 2021; however, no official confirmation has been received.

Users had wanted the capability to switch between multiple work accounts from single Teams customer. The new caveat says that the organization plans to add a single personal account with the work/school sign-in, switch between organizations and accounts via settings, and change their display/profile picture.

How Will Cloud Strategies Change in the Aftermath of the Pandemic