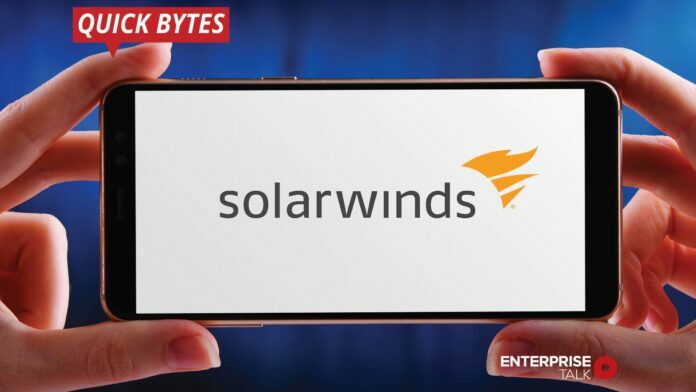 Microsoft’s fiasco to fix its cloud software problems led to the massive SolarWinds hack, which compromised various federal government agencies. This information has come up to the security experts and the office of US Senator Ron Wyden.

A critical vulnerability was first publicly revealed by the security researchers back in 2017 that allowed the threat actors to fake the identity of authorized employees. This process helped them gain access to the cloud services of customers.

As explained by Ron Wyden, “The federal government spends billions on Microsoft software…It should be cautious about spending any more before we find out why the company didn’t warn the government about the hacking technique that the Russians used, which Microsoft had known.”