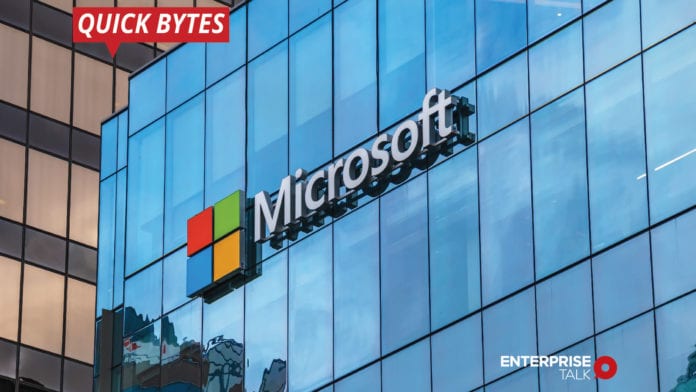 Microsoft is introducing two new specs Dapr and the Open Application Model, to simplify building the cloud, edge, and Kubernetes apps. The Open Application Model (OAM), developed by Alibaba Cloud and Microsoft as an Open Web Foundation project, is a specification for building cloud-native apps on Kubernetes. And Dapr remains a portable event-driven runtime for building microservice applications that can run on the cloud as well as on edge devices.

OAM describes applications so that the app’s description is kept separated from the details of how the application is deployed and managed by the infrastructure. Unlike more traditional platform-as-a-service (PaaS) models, OAM is platform-agnostic. Microsoft execs said their goal is to bring OAM to a vendor-neutral implementation for Kubernetes on GitHub.

Dapr, which Microsoft is describing as a set of “microservice building blocks for cloud and edge” also is designed to be platform agnostic. Microsoft officials said Dapr will support all programming languages and developer frameworks and can be accessed by standard HTTP or gRPC programming interfaces.

Strategies for CIOs to build High-Performance IT Teams

Personalizing B2B Is The Only Way To Increase Sales