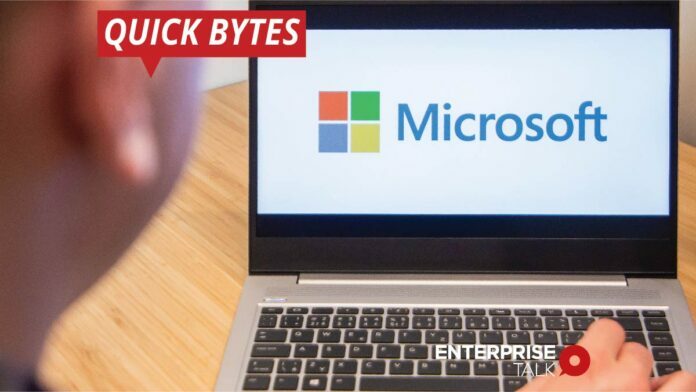 Microsoft and OpenAI have teamed up to create GitHub Copilot, an AI pair-programming system. Microsoft officials lately announced that Copilot, which is now available in preview as a Visual Studio Code extension, is designed to help programmers write code faster and with less effort.

OpenAI Codex, a novel AI system, powers Copilot. Microsoft and OpenAI have been collaborating on different initiatives for the past few years; Copilot is their most recent partnership.

GitHub executives said in a frequently asked questions (FAQ) statement issued today that if the technical preview is successful, they want to launch a commercial version of GitHub Copilot in the future.

Also Check :  Introducing the TOUGHBOOK S1 Developed to deliver all the features you want, and all the rugged you need

Digitalization Will Drive IT Spending – Revenues to Touch $6.8 Trillion by 2023