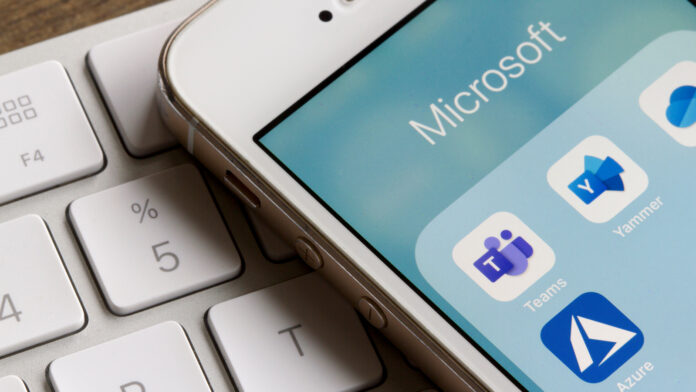 Microsoft is designing its own Arm-based processors for use in server computers that run the company’s cloud services. These processors will be used in servers for the tech giant’s Azure cloud services and will be based around Arm designs. It’s also exploring using another chip that would power some of its Surface line of personal computers.

Read More: CIOs making the most of digital automation tech with hyperautomation

Microsoft currently uses Intel-based processors for its Azure cloud services, and the majority of the company’s Surface lineup runs on Intel chips, as well. Microsoft has worked with Qualcomm and AMD for custom chips for its Surface Laptop 3 and Surface Pro X devices, showing a willingness to move away from Intel.