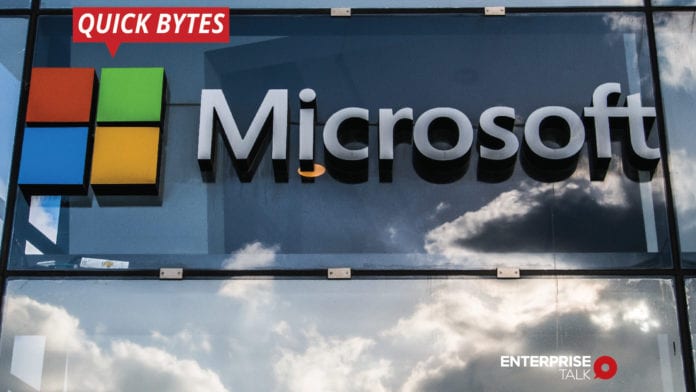 The Azure IoT Central platform is intended for enterprise use as they connect IoT-enabled devices. The new upgrades include an improved API and IoT Edge support for device modeling and life cycle management. The latest upgrades come from Microsoft as a part of a previously announced investment in IoT worth $5 billion. The company has launched more than 100 services and features in Azure IoT central. The focus areas for new features have been in security and scalability.

Microsoft also stated that it will roll out a new Azure IoT Central pricing model in early 2020.

5G and Cloud: How Will Telecom Transform the Following Cloud Era