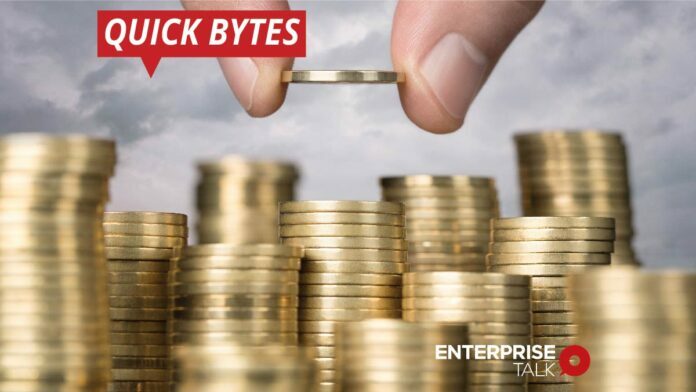 SparkPost, an email distribution, optimization, and analytics platform, will be acquired for $600 million by MessageBird, a cloud messaging platform that develops APIs for developers and AI-powered contact center software.

MessageBird, based in the Netherlands, has revealed that its series C round of funding has been dramatically increased from the $200 million it announced in October to $1 billion.

MessageBird, which was founded in 2011, is a Twilio-like interface that allows app developers to incorporate WhatsApp messaging, speech, SMS, and email features to their apps through APIs, rather than needing to build the infrastructure themselves.