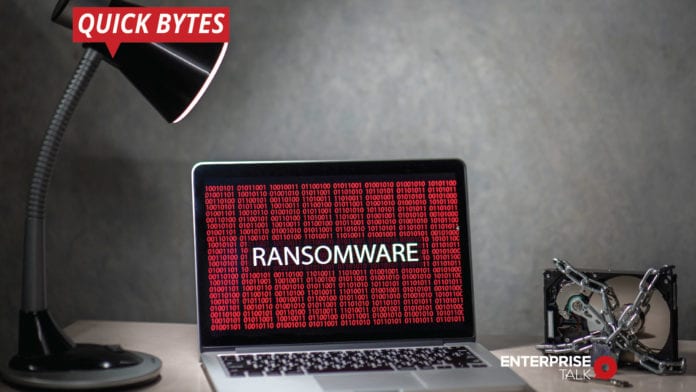 The Louisiana state government was hit by a ransomware attack that affected the IT systems and websites. Governor John Bel Edwards announced the details of the ransomware attack in a series of messages posted to Twitter. He stated that the Office of Technology Services (OTS) identified a cybersecurity threat that affected some, but not all state servers.

OTS took state servers down, which impacted many state agencies’ e-mail, websites, and other online applications. The extent of the damage the ransomware did to the Louisiana state government’s internal network is unclear.

Helix by OnLogic Newly Brings GPU Computing to the Edge

Microsoft Warns the Possibility of a Second Wannacry