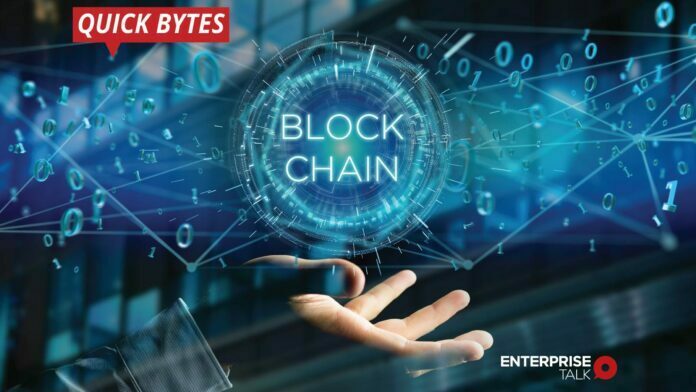 Most of the firms, actually 62% of the firms in Busan, South Korea’s blockchain sandbox city, do not know anything regarding the technology, as per the latest report from the Busan Research Institute.

The South Korean federal government recently considered Busan as a “regulation-free” zone for blockchain development since last year. Busan has launched many projects in the blockchain space, including blockchain-based plans, including virtual power plants, and even its own municipal Cryptocurrency, reported Cointelegraph.

Read More: Motivating Teams during Crisis is Crucial for IT Leaders

More than 91% of the 100 surveyed firms across various industries confirmed that they had no plans to adopt blockchain technology. Also, in another survey of 26 blockchain-related firms, 23% confirmed being dissatisfied with regulatory obstacles.

CIOs responsible for governance with increased adoption of Automation