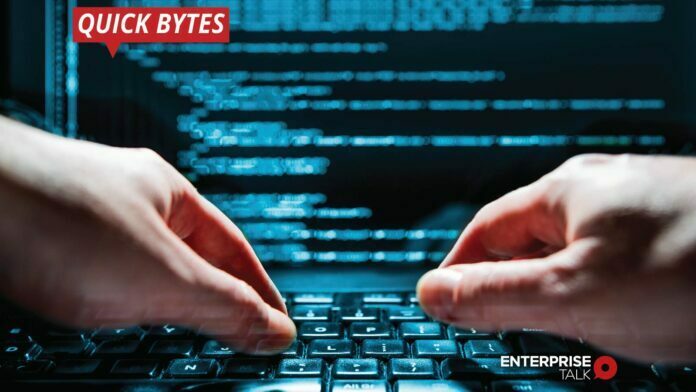 Programming language Julia‘s latest version 1.5 has been launched with enhanced bug reporting and a default package manager. Julia is popular but is yet to reach the ranks of Python. It ranks in the top 10 most preferred languages along with Kotlin, Go, Python, Rust, and Typescript. It was initially developed in the Computer Science and Artificial Lab (CSAIL) at MIT. Data scientists took a special interest in the language and eventually enterprises adopted it.

End-users like Julia’s higher speed over statistical programming language R and Python. It is highly efficient when processing and analyzing datasets from Comma Separated Values (CSV) text files. In the latest version, as a way of boosting developer functionality, a new command-line’–bug-report has been introduced.

Strategies for Businesses to Avoid Drowning in Application Sprawl