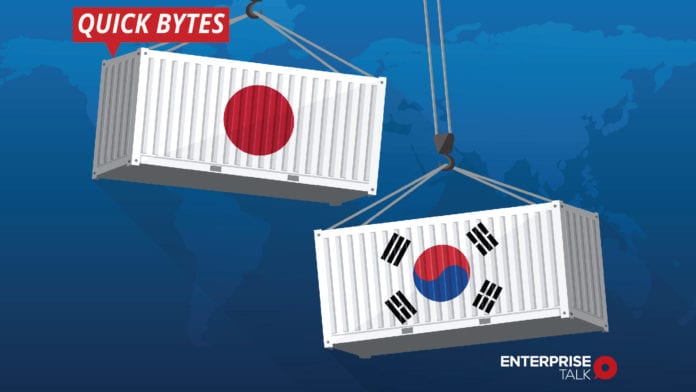 Suspecting an overshadowing by Korea, Japan pushed back at South Korean claims of radiation from its ruined Fukushima nuclear plant at the G20 Summit.

This was at a meeting of Foreign ministers from the G20 nations in Nagoya for two days of talks, just as an intelligence-sharing contract between Japan and South Korea is set to expire.

Relations between Japan and South Korea, both being U.S. allies, have been upended by a historical dispute that has created a deep effect on trade. Seoul has voiced concerns regarding potential radioactive contamination from the Fukushima plant, which Tokyo has promptly dismissed.

Organizations Are Increasingly Dependent on Open Source Solutions in 2021