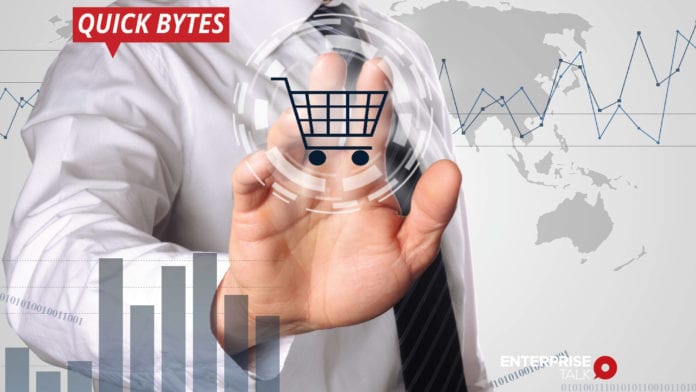 Japanese retail sales grew at the most robust pace in 5 and a half years in September as consumers rushed to buy big-ticket items to beat a rise in the national sales tax, raising concerns about spending could pull back sharply in the upcoming months.

The increase in national sales tax to 10% from 8% from Oct. 1 is evidenced as crucial for fixing the industrial world’s most substantial public debt at more than twice the size of Japan’s economy. But some analysts worry the twice-delayed tax hike could tip the world’s third-largest economy into recession, underscoring the challenge for the central bank to sustain growth to accelerate inflation towards its 2% inflation target.

Wednesday’s data is among the top indicators to be scrutinized by the Bank of Japan, holding its two-day policy review that ends on Thursday post the issue of its quarterly projections of prices and economy. The BOJ may hold off on loosening policy at its review as stable markets, a truce in U.S.-China trade talks and robust domestic demand give it room to save its limited ammunition.

What the leaders need to be ready with, before getting their people back to the...