EnterpriseTalk
Home Quick Bytes Is IT Ready for AI era? 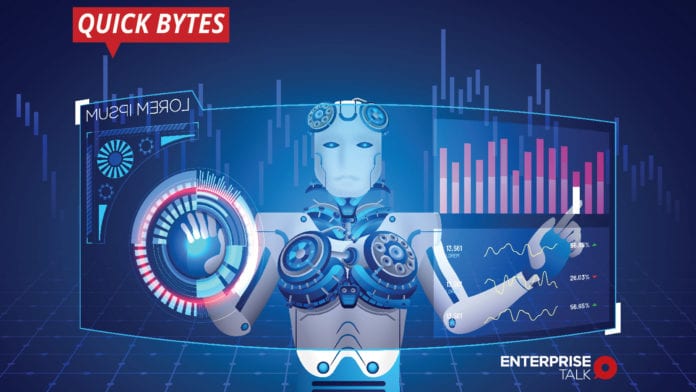 The 2019 best jobs report from Glassdoor identified data scientists as the best job in the U.S.  IBM predicts that there will be 61,799 data scientist jobs by 2020. This was followed by ML skills, with 56 percent predicted growth. But there are not enough skilled resources to meet these needs. Bloomberg maintains that while job postings for data scientists on Indeed.com increased by 75 percent between January 2015 and January 2017 —job searches by these skills only went up by 65 percent.

The 2018 State of the CIO report stated that 36% of all CIO respondents said they found it a challenge to fill BI and Analytics roles. In the top 10 list of tough-jobs-to-fill were AI (18%), and cybersecurity. The solution companies have found is to provide advanced education and training in the areas of data science, artificial intelligence, and machine learning to existing teams.

BaFin Audits Accounts of Wirecard Users from 2017 to 2019