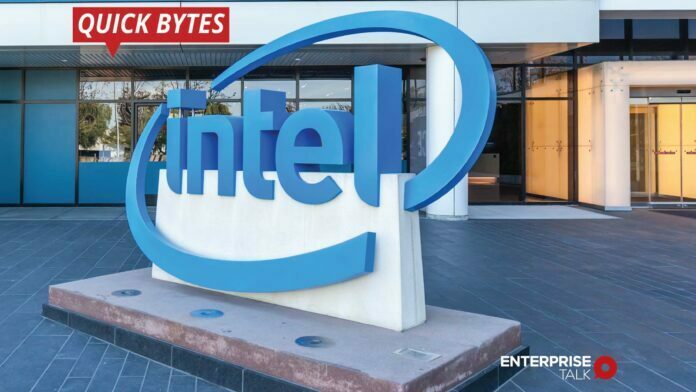 Intel has announced that its chief engineering officer Murthy Renduchintala is departing. The latest announcement comes after the chipmaker revealed that production problem has resulted in the delay of its next generation 7nm chips. The new chips are now 12 months behind schedule. Intel said that Renduchintala will leave on August 3 and the company will also undergo significant changes in its leadership and engineering teams.

Renduchintala, a veteran in semiconductor industry is a former Qualcomm executive who was appointed head of the TSCG group. He joined Intel 2015 and was primarily responsible for leading development of the 7nm process chip. Ann Kelleher, a 24-year Intel veteran, will lead development of 7-nanometer and 5-nanometer chip technology process.

US Regulator Seeking Comments on Security Risks from Huawei, Others

Is this the Right Time for Enterprise 5G adoption?

Huawei Gets a 90 Days Reprieve from the US