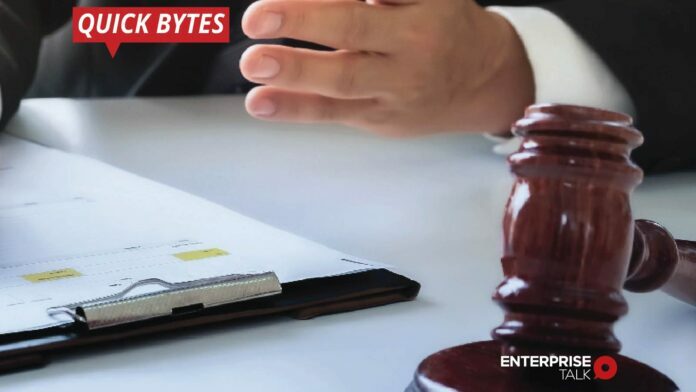 An Indian law court has recently summoned Jack Ma on a former employee’s complaint
against Alibaba. The case claims that the Indian employee was wrongfully fired after
objecting to having found censorship as well as fake news on the company apps.

This case came in right after the Indian government cited security concerns and banning UC News, UC Browser of Alibaba, along with 57 other Chinese mobile apps. China had criticized this strict move – however, India has sought written answers to all the affected companies. This includes whether they censored content and have acted for any foreign government.

Supply Chain Planning for Businesses amid the New Normal