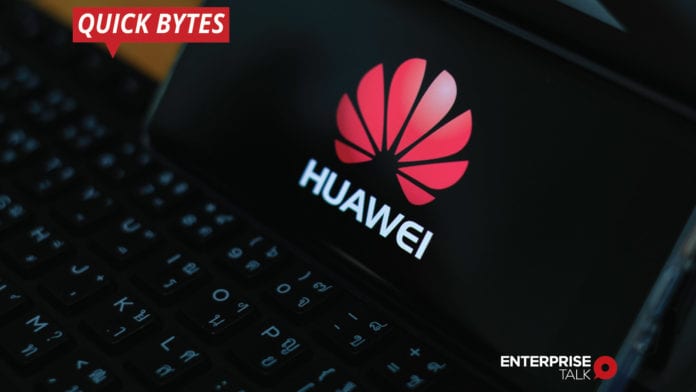 China’s Huawei may face closer official scrutiny in Europe amid U.S. allegations posing a security threat, but mobile operators are queuing up to buy its gear for their next-generation 5G networks.

Of 65 commercial deals signed by Huawei, half are with European customers building ultra-fast 5G networks. This shows Europe’s long-term and consistent trust in Huawei. The contrast between U.S. allegations and industry enthusiasm for Huawei’s products could not be more striking. Germany has just proposed a set of rules on 5G network security that stops short of highlighting China or Huawei as threats, instead of pushing all vendors and operators to meet standard criteria.

Experts have expressed confidence in the industry standards-setting, including the 3GPP initiative governing mobile equipment security, describing it as an effort involving all players in the mobile ecosystem. End-to-end security can only be guaranteed when all the players collaborate to protect it.

Is the UK’s Position in the Global Financial Services Market in Jeopardy?