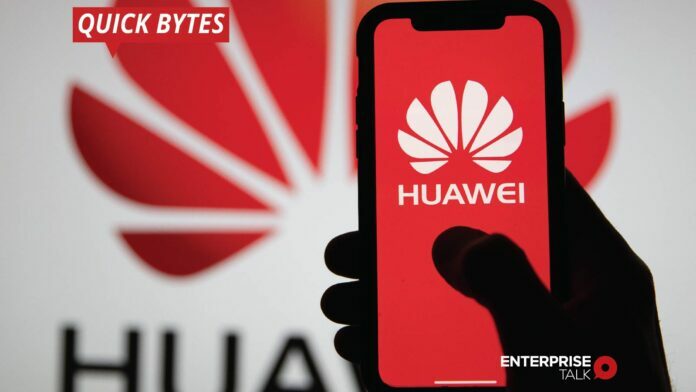 Smartphone shipments in China have slipped by 4% in 4Q20 as shipments at Huawei Technologies plunged, reveals Canalys. This happened due to the US sanctions on the Chinese chipmaker’s component suppliers, where the market shrank 11%.

The market share for the Chinese company slumped to 22% from 38% year-ago quarter. However, it remained the market leader – with a slim lead over Oppo, its close rival. Meanwhile, other companies were unable to fill this gap as the component supplies are not ramping up quickly.

The domestic smartphone shipments dropped by 44% to 18.8 million, while the global shipments fell to 43% (32 million smartphones).