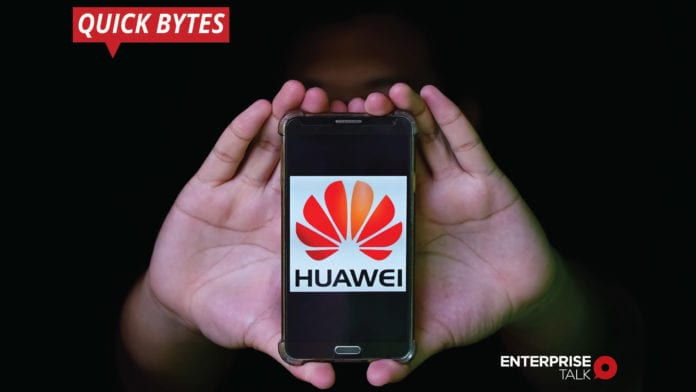 Huawei Technologies Co Ltd claims to have started making 5G base stations without components form the U.S.  The total production of 5G base stations should more than double next year as more countries introduce the technology.

The company will start mass production of U.S. component-free 5G base stations next month, founder and CEO Ren Zhengfei told a forum on Thursday.

“We carried out the testing in August and September, and from October on we will start scale production,” Ren said, adding that initially, it would begin making 5,000 U.S. component-free 5G base stations a month.

Annual production next year is expected to hit 1.5 million units, compared with 600,000 estimated for this year which includes those made with U.S. components and those without.