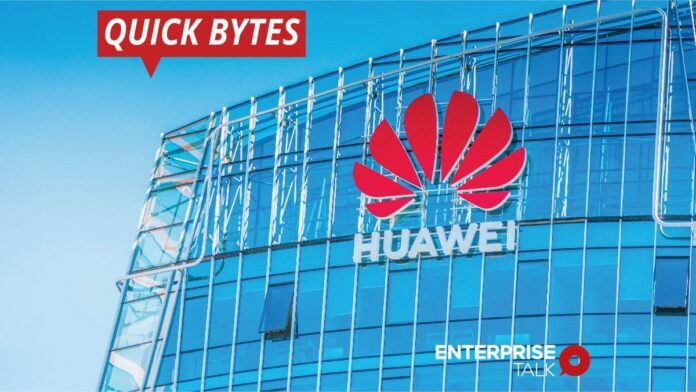 The openEuler is a device that can be utilized in servers, cloud computing, and edge computing for enterprise customers. Huawei said that openEuler achieved key technology sharing for the internet of things (IoT) devices with HarmonyOS, another Huawei-developed OS.

The two operating systems, according to Xu Zhijun, Huawei’s rotating chairman, can cover a variety of scenarios to address the shortage of indigenous, mainstream core operating systems in China.

Seventy-five percent of Organizations Have Merged IoT and Blockchain

The Key to Successful AI Adoption in 2022 is Preparation

Effective Metrics for Measuring Success of Digital Transformation in 2021