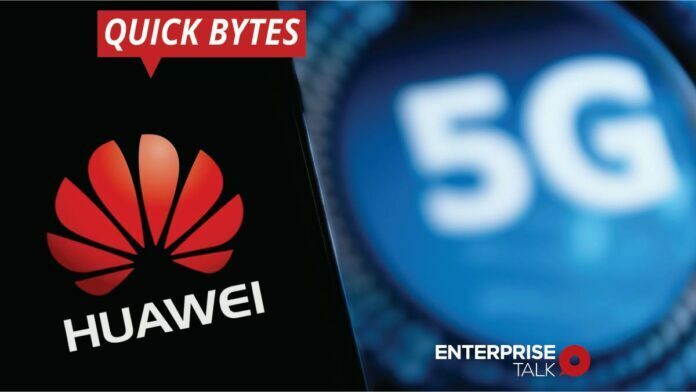 Media company United Group and Balkan telecoms consider changing parts or all of the Huawei equipment that controls its infrastructure to alternative providers. This has been done for trying to align with the United States government.

European governments have increased restrictions on Chinese-built 5G networks following pressure from Washington, which claims Beijing could use Huawei equipment for the intrusion. However, Huawei has refused to be a national security risk.

United is owned by private equity firm BC Partners and operates in many countries, including Greece, Bulgaria, Slovenia, Croatia, and Serbia. It provides a host of services such as cable TV, mobile, fixed telephony, and broadband internet.

Google Reports Rise in Governments Requesting Content to Be Removed

Microsoft To Roll Out New Update for Windows 10 Users

CIOs making the most of digital automation tech with hyperautomation

The Future of Cloud in a Post-Pandemic Business Environment