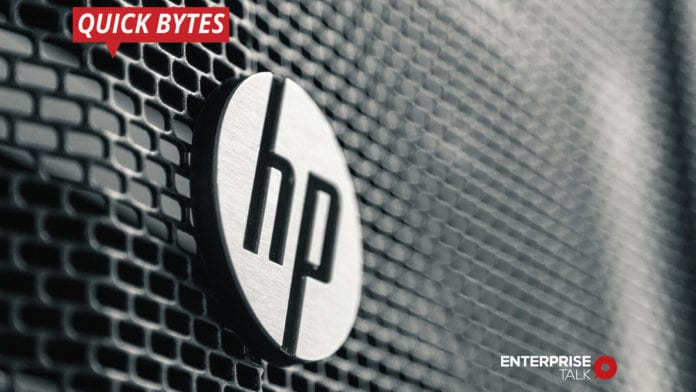 HP Inc has confirmed its willingness to explore a proposal for U.S. printer manufacturer Xerox Corp,  post rebuffing a $33.5 billion cash-and-stock acquisition proposal from the latter as “significantly” undervaluing the personal computer maker.

Responding to Xerox’s offer, HP said in a statement that it would saddle the combined company with “outsized debt” that was not in the interest of its shareholders. Xerox made the offer for HP, thrice its size after it resolved a dispute with its venture partner Fujifilm Holdings Corp, representing billions of dollars in potential liabilities.

Use of AI to solve digital transformation obstacles in 2021

Lagos Develops High-Tech Workspace in the Heart of Yaba