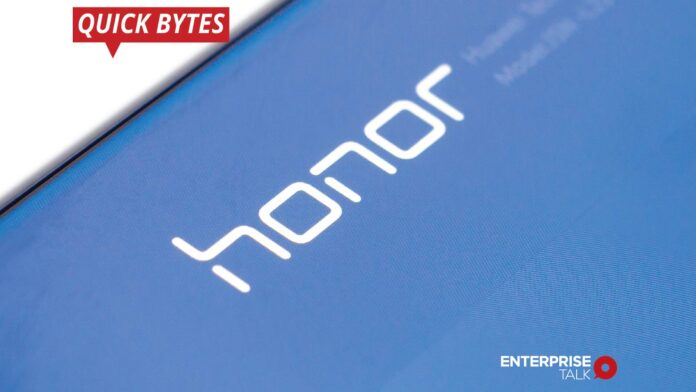 Honor, the Chinese phone maker, has recently announced its partnerships with major chip suppliers – Intel and Qualcomm. This came in after being spun off from the under-fire parent Huawei Technologies in an effort to save it in 2020.

Huawei had already sold Honor to a group of 30 sub-brand dealers and agents in November last year. This initiative was to support it to resume sourcing chip components that are restricted by the sanctions from the US government.

The company indicated having its own deals with various tech firms, including AMD, Microsoft, Samsung, Micron Technology, Sony, and more.