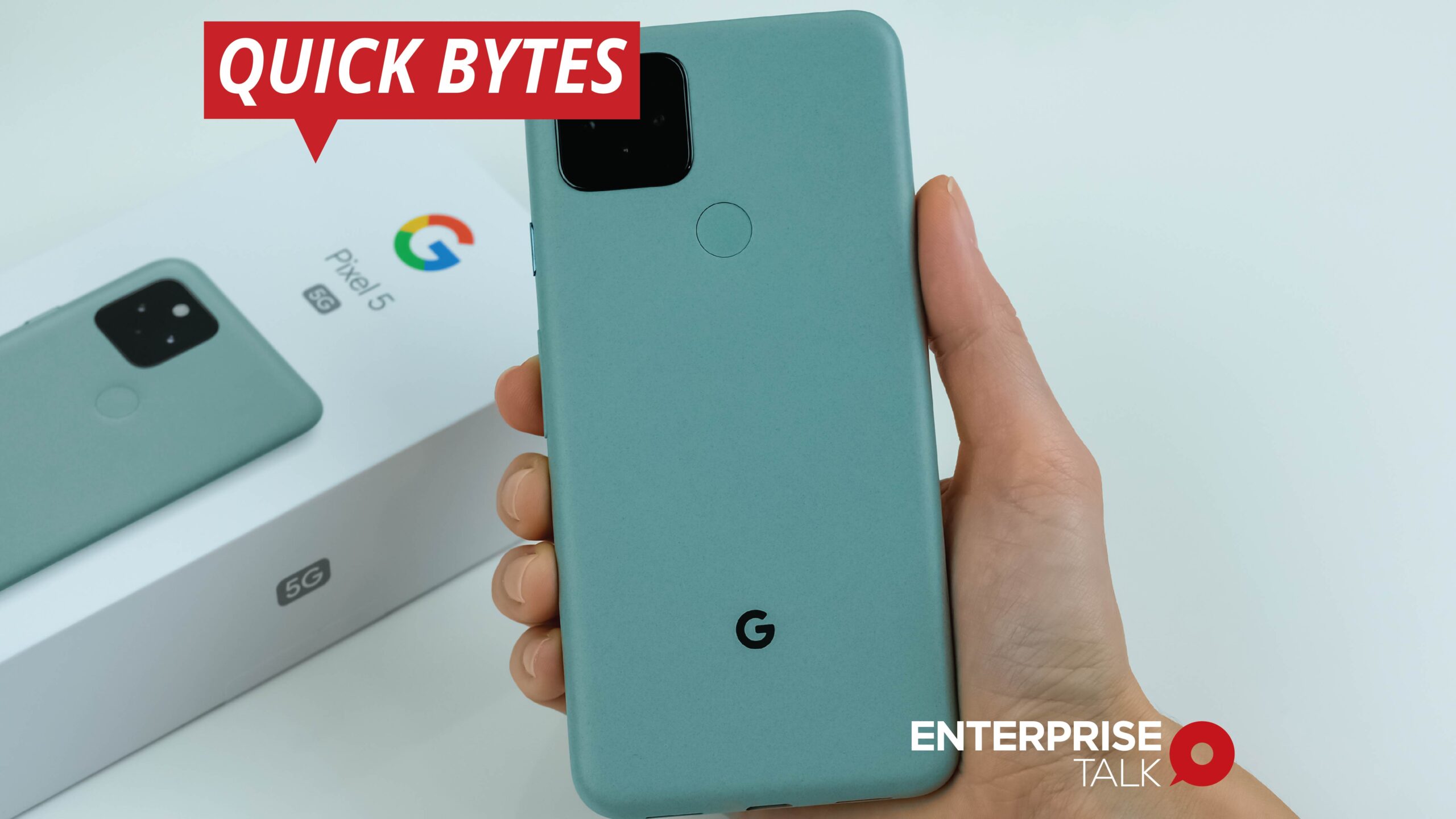 Alphabet-owned Google has recently announced that it will start using its own processors (designed in-house) for the upcoming Pixel phones. This initiative is to shift away from Qualcomm Inc.’s technology that has driven the tech giant’s Android devices for over 15 years. As a result, the Qualcomm shares were slightly down in the trading after the news broke.

The processor, known as Tensor, will power the Pixel 6 and Pixel 6 Pro mobile phones. The company will release more details closer to the release. However, the next Pixel phone, 5a, will continue to have Qualcomm processor. According to Qualcomm, “We will continue to work closely with Google on existing and future products based on Snapdragon platforms.”