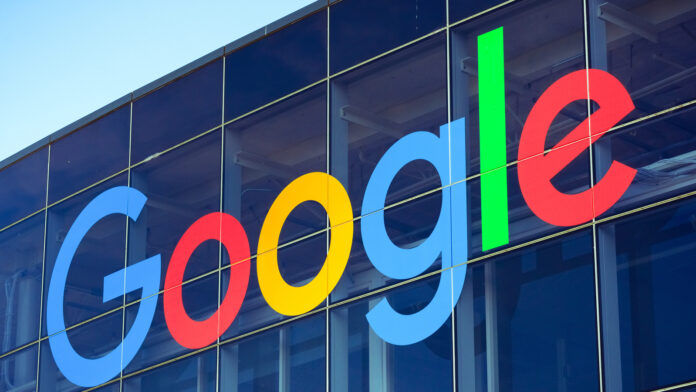 Google has recently announced that it is teaming up with the European Investment Fund and two other organizations from Latin America and Asia. The deal is offering $75 million funds to the small as well as medium-sized businesses that are suffering from the impact of the COVID-19.

This funding is a part of the $800 million initiative, which was announced in March 2020 in response to the global pandemic. The tech giant noted it would invest in two EIF capitals, providing $15 million in loan capital to nearly 1,000 European SMBs and $10 million towards the EIF’s venture capital fund backing.

US Enterprises Need to Up Their Digital Transformation Initiatives

Only 10% of Retailers Leverage Artificial Intelligence, the Rest Miss Out on its Great Benefits