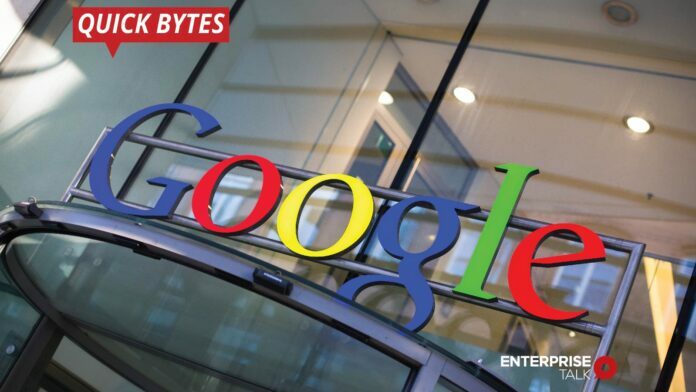 Google tightens control over its scientists’ papers by launching a “sensitive topics” review. According to internal communications researchers involved in the work, the tech giant requested authors to avoid casting its technology in a negative light in multiple cases.

As per the company’s new review procedure, researchers need to consult with legal, policy, and public relations teams before pursuing topics such as categorizations of race, face and sentiment analysis gender, political affiliation .

The publication process of the search giant has been in the spotlight since the firing of AI ethicist Timnit Gebru in early December.