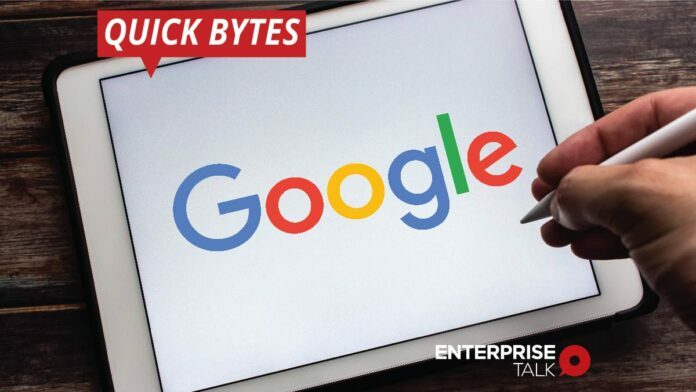 Google’s long-awaited Fuchsia OS is beginning to roll out on its first consumer computer – the first-generation Nest Hub. The open-source operating system Fuchsia OS was first released in 2016, and it is notable for not being based on a Linux kernel, but using a microkernel called Zircon.

The Fuchsia-based update for the Nest Hub will begin rolling out to those in the Preview Program in the coming months before becoming more widely accessible. Due to the fact that the interface and experience will remain unchanged, Nest Hub owners are unlikely to note the move to Fuchsia OS.

How IT leaders can Fill the Rising Digital Transformation Skills Gap