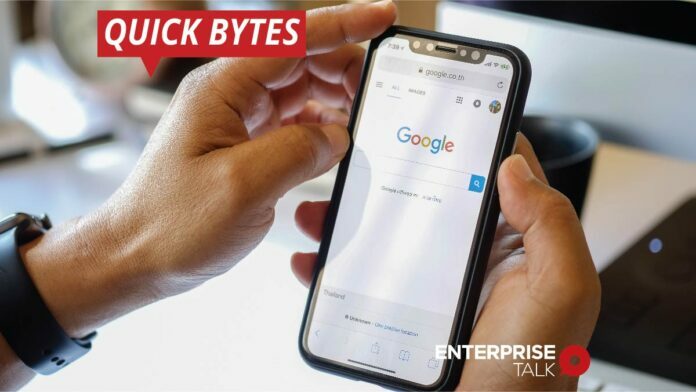 According to google, the requests and the number of items asked to be removed has hit a new record. For the first half of 2012, Google has issued its Content Removal Transparency report and warned that as nations establish new legislation allowing content to be removed, the number of requests from governments has continued to rise.

Countries like Russia, India, South Korea, and Turkey, with Pakistan, Brazil, the US, Australia, Vietnam, and Indonesia were leading in the number of requests, closing out the top ten.