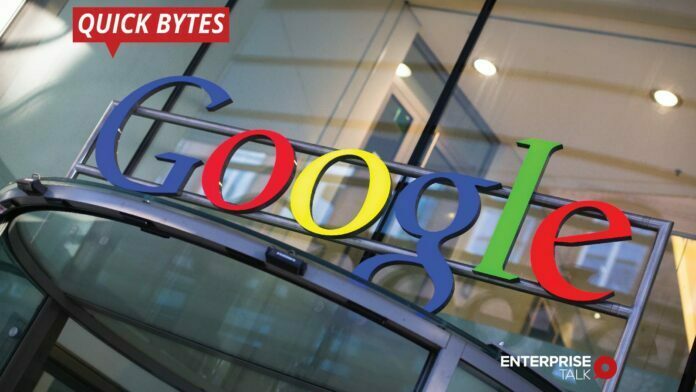 Google has announced that it aims to power its data centers and offices across worldwide 24-7 using solely carbon-free electricity by 2030. “We are the first major company that’s set out to do this, and we aim to be the first to achieve it,” Sundar Pichai, Google CEO said in a blog post.

Google has eliminated its entire carbon legacy, including all operational emissions before it became carbon neutral in 2007 after purchasing high-quality carbon offsets.

Does future-proofing set enterprises up for future failures?