EnterpriseTalk
Home Quick Bytes Google Plan to Ward Off the EU Antitrust Probe Regarding the Fitbit... 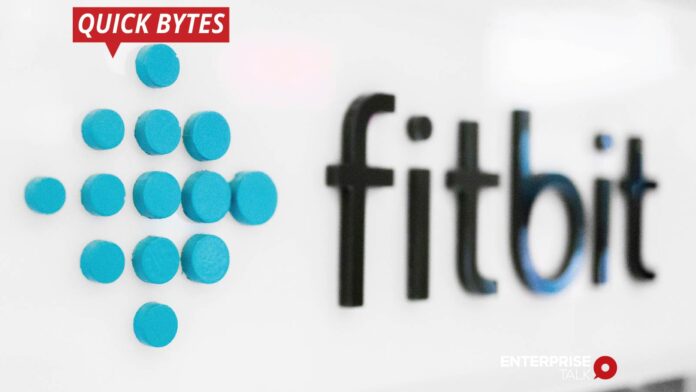 Google might stave off a full-scale EU antitrust investigation regarding its planned $2.1 billion bid for Fitbit by guaranteeing not to use Fitbit’s critical health data to help in targeted ads. The deal announced in November 2019 allows Google to take on Samsung and Apple in the smartwatch and fitness tracking market, alongside others, including Xiaomi and Huawei.
Apple being the leader of the global wearables market, marked a 29.3% market share in the 2020 first quarter, followed by Samsung, Xiaomi, and Huawei confirmed International Data Corp. Fitbit’s share of the market remains low at 3%.
Still, the deal has drawn too much criticism from privacy advocates from both sides of the
Atlantic, amid concerns that Google might misuse Fitbit’s trove of health data to boost its
dominance in online search market.
Google plans to allay competition worries by offering a binding pledge to the EU competition enforcers of not using Fitbit’s health and wellness data for Google’s personal benefit.

How has COVID Expanded the Power and Leadership of CIOs?