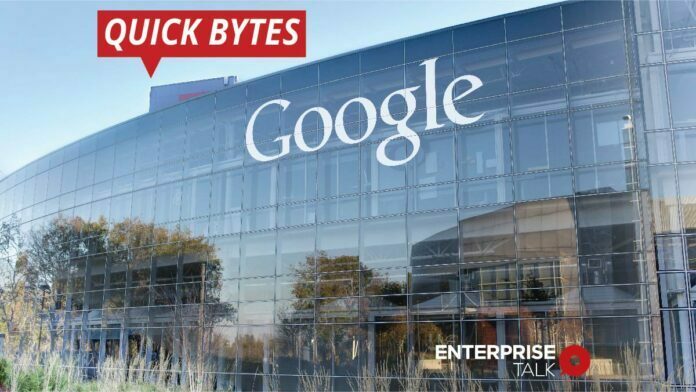 Google has been fined 500 million euros (US$593 million) by France’s competition regulator after it was discovered that the tech giant failed to comply with an order to negotiate fair deals with publishers for using their content.

Despite the injunctions being imposed, the Autorité determined that Google did not follow them and continued to refuse to have explicit discussions about the remuneration owed to publishers for content featured on its Showcase platform on multiple occasions.

The Autorité stated in a press statement that Google refused to incorporate specific content provided in publications as part of the negotiations, which hindered publishers from conducting neutral negotiations.